What Is The Best Action Plan After Flood Damage Affects My Marysville Home? 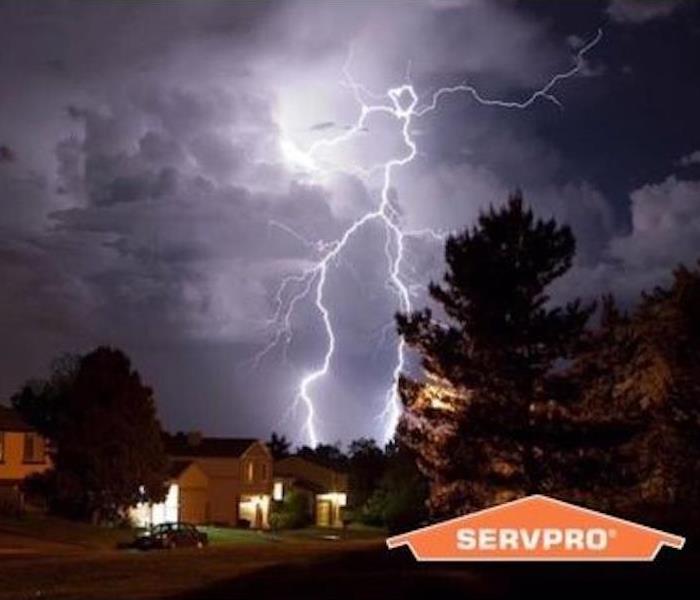 If your property suffers storm damage, call in the experts at SERVPRO for help right away.

On the northern edge of the Snohomish River delta lies Marysville, the second-largest city in the county, after Everett. It was established in 1872 as a trading post in the Tulalip Indian Reservation. The growth of the city over the years can be attributed to several things, including transport systems such as the Great Northern Railway line and agricultural products such as lumber and strawberry. The high number of strawberry fields in the 1920s earned it the nickname “Strawberry City.”

The topography of the area was one of the factors that favored thriving agricultural exploits. The downtown area is low, lying at only 5 feet above sea level, while the highest point near Smokey Point is 160 feet. In the early 1900s, controlled flooding of the Snohomish River allowed silt accumulation in the low lying areas, thus providing fertile soil for farming. However, as the area urbanized, the low-lying setting would lead to destructive flooding of homes and other properties.

The city has unique surroundings, with three picturesque mountains dominating the views of its skyline. The Cascade Mountains and Mount Pilchuck lie to the east of the city, while Olympic Mountain stands out on the west.

For people who prefer spending time outdoors, there is no need to venture far from the city limits since there are several parks in the area, including:

The two man-made lakes formed at a site where gravel was extracted for the construction of I-5. Unlike natural water bodies, the two lakes are rectangular. In the vicinity, there is a 44-acre wooded area with picnic areas, walking trails, and a swim area.

The park and boat launch facility is relatively recent, having been launched in 2005. It was created as an intertidal marine park catering to boating needs while attracting shoppers and tourists to the downtown area.

The trail serves as a survey site for biologists at the Western Washington University but allows sightseeing. However, pets are not allowed. Since it is preserved in its natural state, it provides a great escape from the bustling city.

Flooding incidents can be a catalyst to many problems in a home, including deep soiling or contamination, collapsing assemblies such as ceilings, and even mold. Although flooding is largely uncontrollable, how you manage the aftermath has a significant impact on the outcome.

The steps that matter most after flood damage incidents in Marysville are those that help stop further deterioration. Such deterioration can be from microbial growth processes, physical changes such as swelling or warping of materials as well as staining. Various intervention processes, including moisture management and decontamination, help improve the outcome.

Our SERVPRO teams follow established procedures such as setting up dehumidifiers within the property immediately on arrival to keep relative humidity levels below 60%. We also spray EPA-registered disinfectants in the flooded sections to control the level of contaminants. Our service combines several aspects, including:

SERVPRO of Marysville / Arlington tailors flood damage restoration to match the unique conditions of each loss site. Call us at (360) 658-0506.